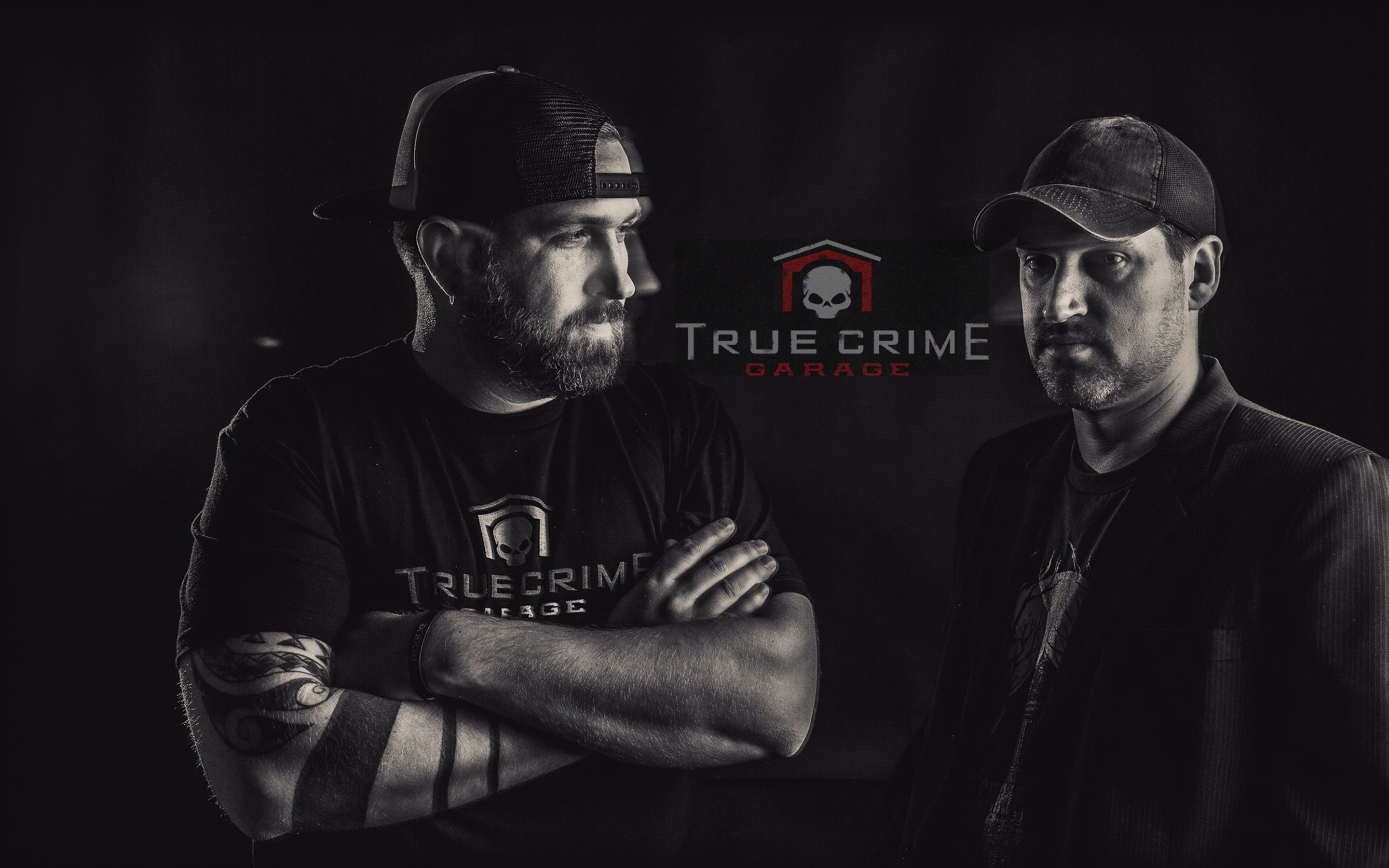 True Crime Garage is a podcast that started in November 2015. I came across it sometime in 2016, and it quickly became my fave. Nic and The Captain have a great mix of personality and skills, which make for an entertaining show as they share vital information about many cases that need more attention. This map is a way of honoring the work that they've done.

This map shows one location from each episode that covers a specific case. Episodes that covered multiple cases or were more about the podcast were skipped. These are listed in the anomalies section section.

It's important to know that many cases have multiple victims and that even ones with a single victim can have multiple important locations. I'd love to map them all and maybe one day I will, but it will be a gigantic task.

Some episodes also span large amounts of time, even decades. The mapped location and the year is based on the earliest known event in an episode.

All of the data was compiled via a combination of listening, Google searches, and multiple coordinates helpers. The data is an an Airtable database, including notes about the location choices. The point accuracy is as good as the tools that I used and the available information.

Again, this only covers the initial event, but this gives an idea of the range of years that the podcast has covered as well as the number of episodes in ranges of event years. One of the challenges that they often share in with creating episodes is the availability of information. It seems that cases within the past 15 years have enough available info to cover.

While many of the cases have multiple locations, most are focused on a general area. The primary exception is Murdered Joggers /// Karina Ventrano & Venessa Marcotte, which compares the murders of joggers in New York and Massachusetts. For this one, I mapped Karina Ventrano's location because her attack was first.

These were skipped, because they cover a range of cases or podcast-specific info.